The Wildwoods have a rich history that many don’t even realize is there. In this blog, we are highlighting some pieces of the puzzle that we think may surprise even the annual Wildwoods beach bums! Is there a fun fact we missed? Tell us about it on Facebook or in a comment! 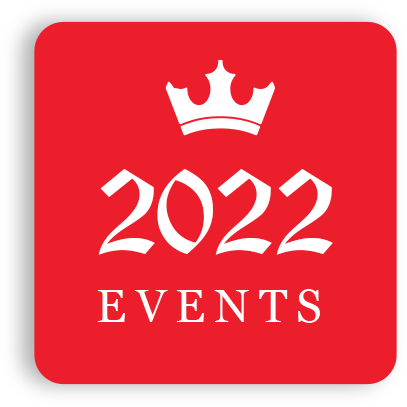 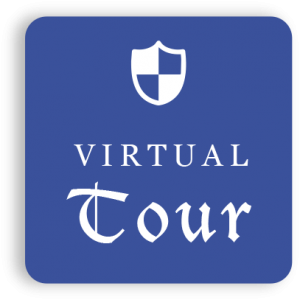 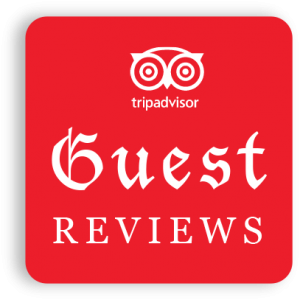